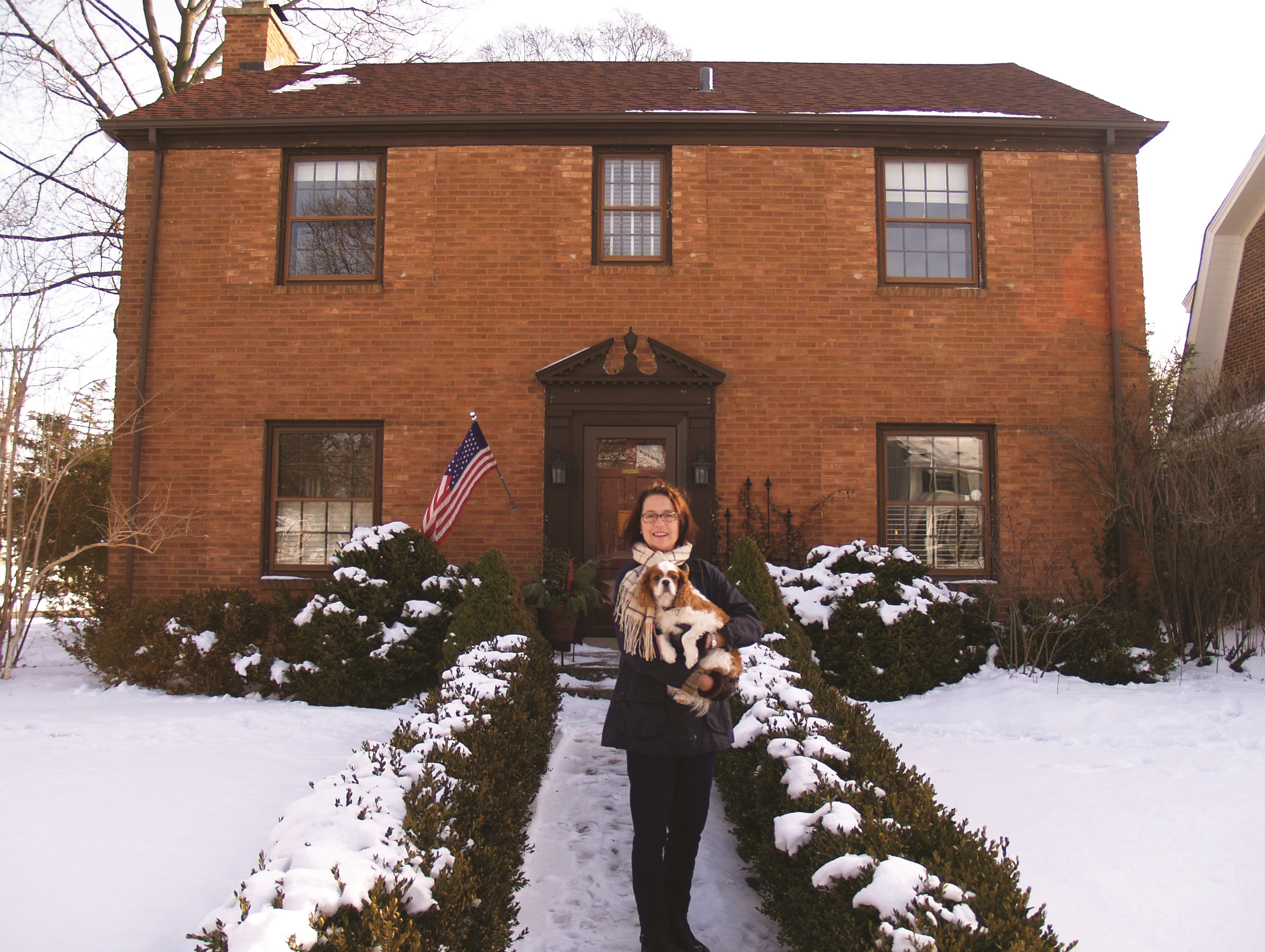 “This week I watched  as Governor Pritzker was sworn in as the 43rd Governor in this great State of Illinois.  I reflected on past Illinois’ mavericks such as Abraham Lincoln and Ulysses S Grant during the ceremonies.  With the future in mind, I’m concerned with the new administration’s top priorities, one of which includes a progressive income tax.  The governor says higher amounts of income would be subject to higher tax rates, however I believe the tax to be a Trojan horse for eventually subjugating the middle class to higher taxes.  Higher taxes are eventually levied once the accounting gimmicks on balancing the budget dry out. With this in mind, it was encouraging to see the Governor talk about the upcoming challenges.  He also spoke about independent fair map reform in Illinois, which was positive.  The era of politicians picking their constituents must come to an end.  The governor and I differ in our views but we share the same goal of restoring the Illinois’ struggling economy.”