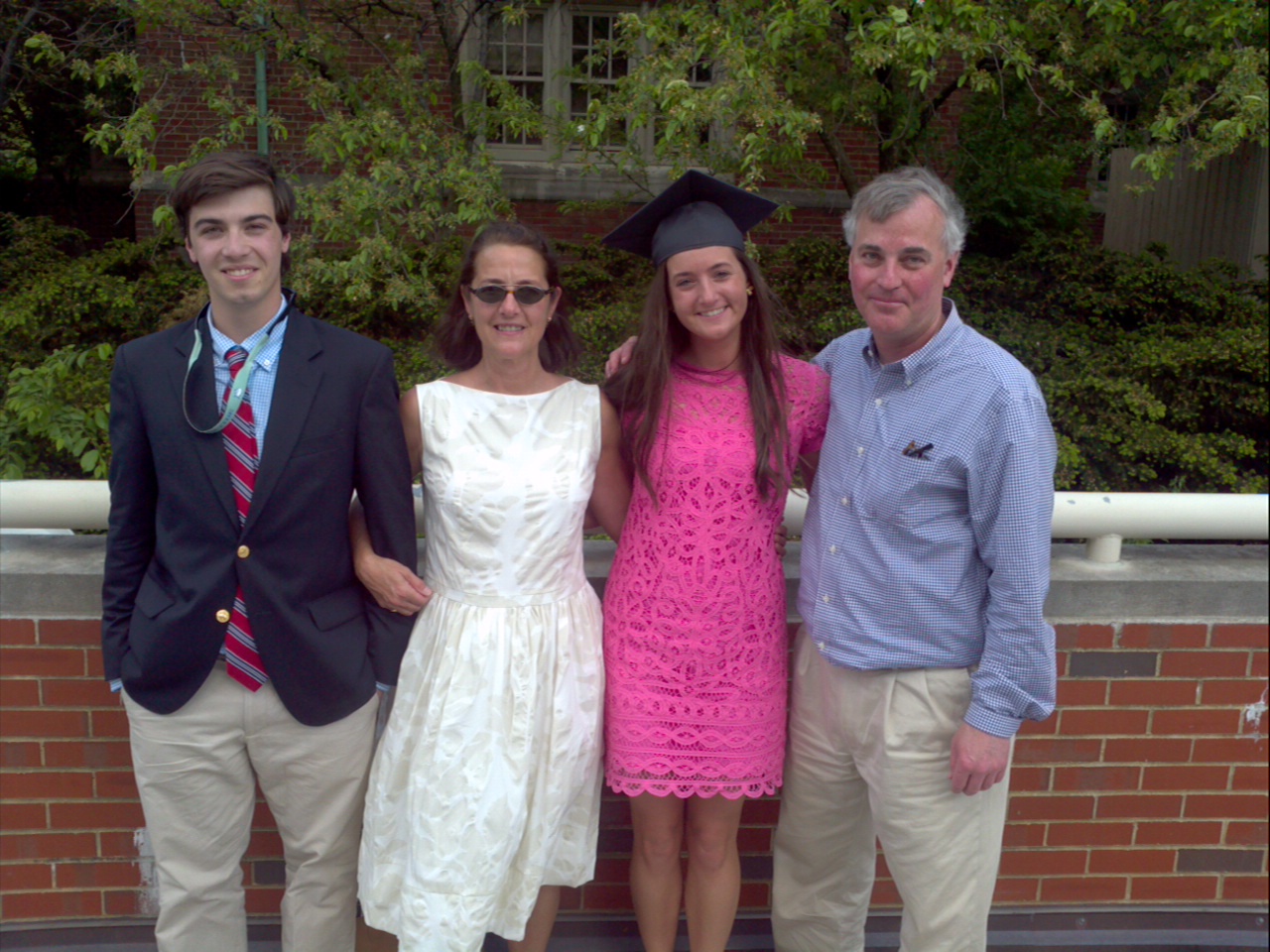 SPRINGFIELD— Governor JB Pritzker revealed his first budget proposal in front of the General Assembly.   A joint session was called for in Springfield on Thursday to deliver the address.

“Phony budgeting techniques and false platitudes are bad for our future generations. I wanted to see an outline for a balanced budget.  Almost every year Illinois refuses to balance its budget. The techniques presented today are the same techniques of 2002 when Rod Blagojevich was in the same position.  The similarities of JB Pritzker and Rod Blagojevich in solving the Illinois Budget Puzzle are frightening. The first example of this is Pritzker’s pension plan relies on more borrowing, pension holidays and extending the timeline for funding the pension debt. Governor Pritzker never mentioned the 8 billion backlogged in unpaid bills and offered no solution for property tax relief. The citizens of Illinois should not accept this as a solution. Ultimately, the pension debt continues to be our main financial woe. The governor refused to initiate any reform to relieve the long-term budgetary stress on the state budget, for some reason.”

“Families in my district want a property tax freeze.  Property taxes are out of control and are a direct correlation to why people are leaving.  Property tax relief has to be discussed and I would like to see the state’s chief leader address this issue instead of being silent.  The citizens I represent talk to me frequently that they are tired of the tax, borrow, and spend policies that put us in this hole.”