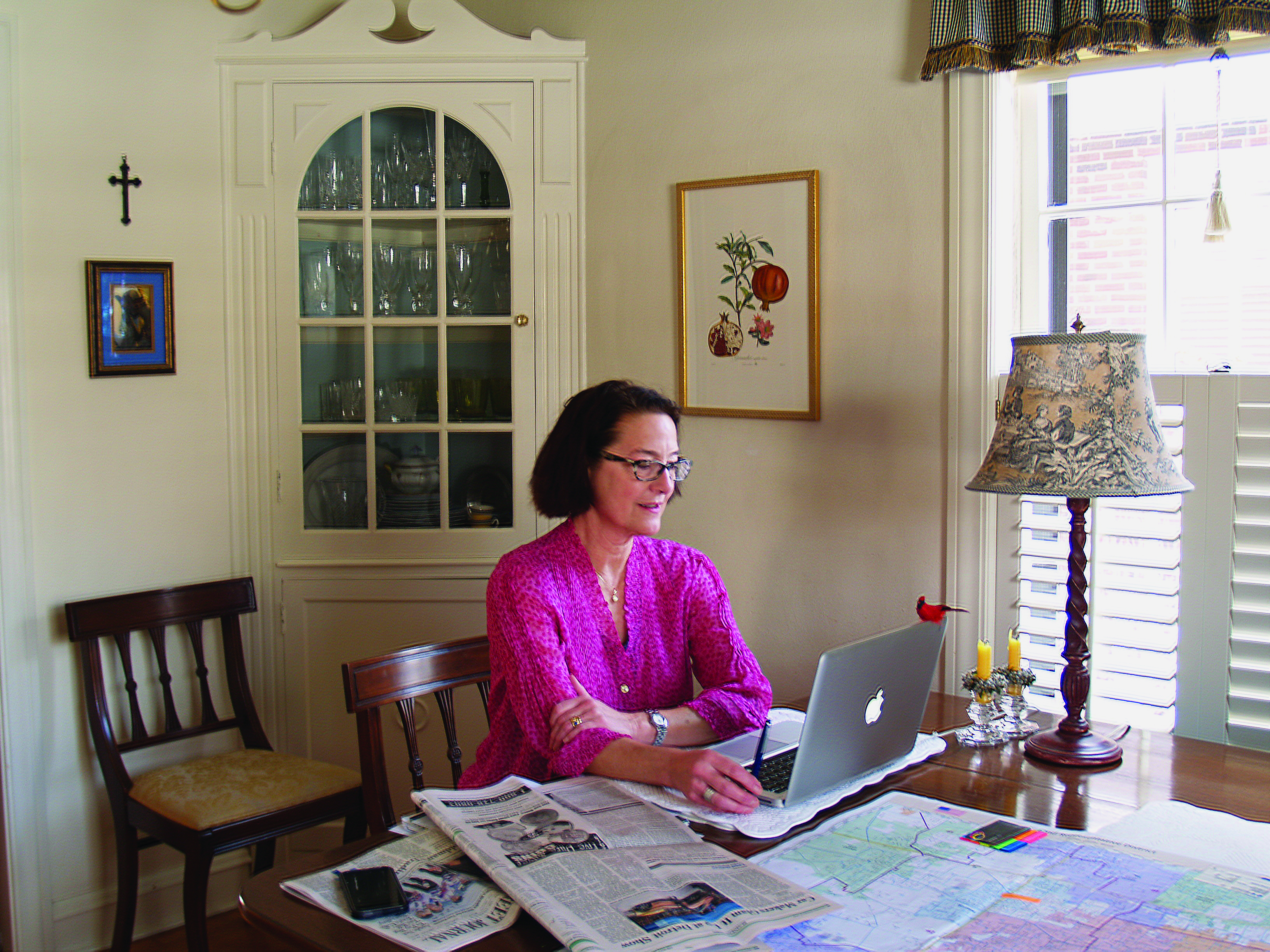 SPRINGFIELD—State Representative Amy Grant (R-Wheaton) corrected an oversight in the Professional Services Corporation Act of 2016 as her first approved bill in the Illinois House of Representatives.

The House vote on HB 2613 was 113-0, and the bill previously advanced from the House Health Care Licenses Committee in a 13-0 vote. Specifically, the bill adds speech language therapy to the list of related professions that can be licensed under the Illinois Speech-Language Pathology and Audiology Practice Act.

“A constituent brought this issue to me and explained that speech-language therapy was not included in the 2016 Act,” said Grant. “It is a distinct honor for my first bill to address an issue brought forward by a citizen in my district. By clarifying the language of the Professional Services Corporation Act of 2016, speech-language therapists are allowed to seek their licensing in the manner intended through the original Professional Services Corporation Act.”

The bill now moves to the Illinois Senate for consideration.