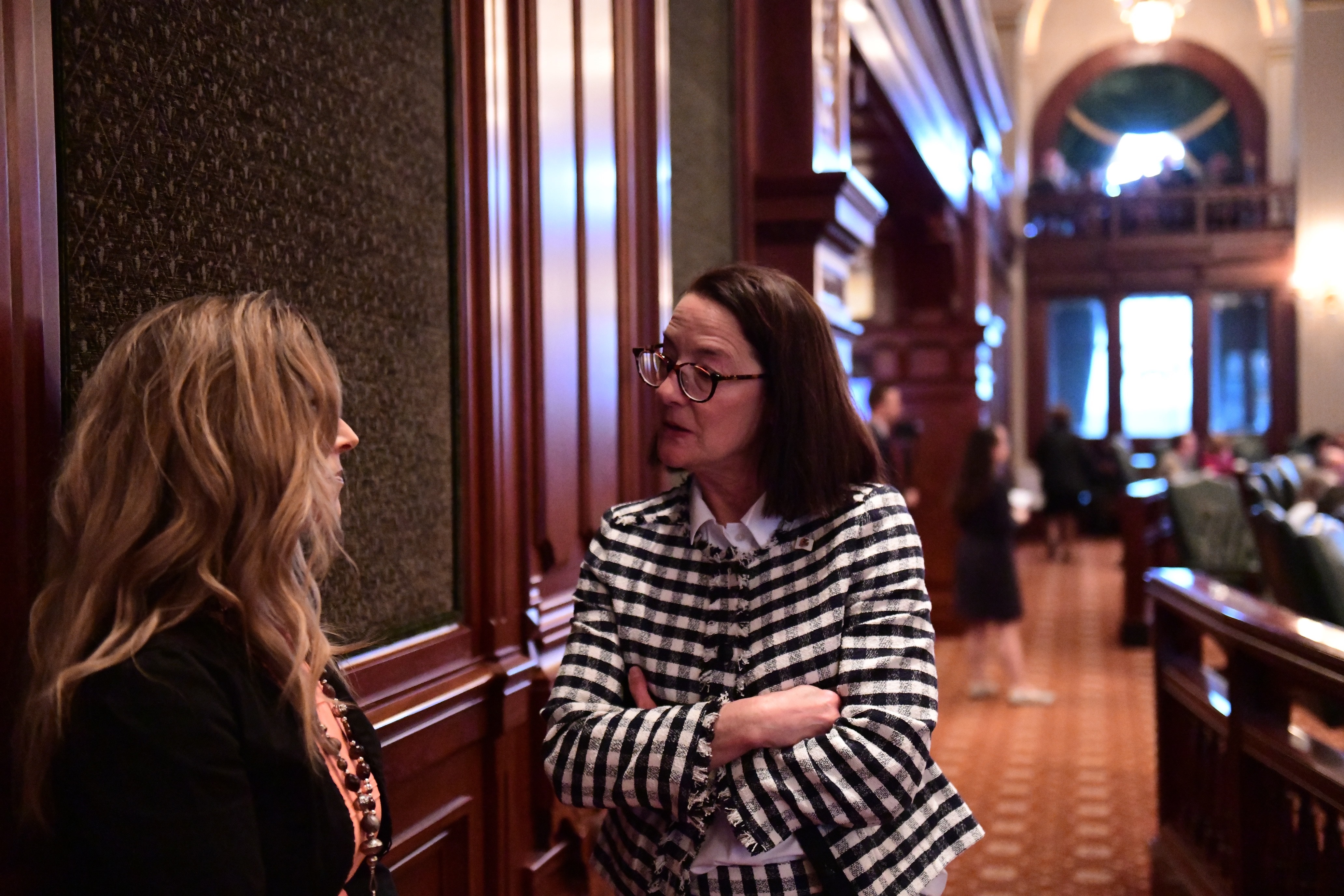 News from the Office of State Representative Amy Grant

SPRINGFIELD—State Representative Amy Grant’s (R-Wheaton) first bill as an Illinois lawmaker is on its way to Governor JB Pritzker’s desk for his signature.

HB 2613, which corrects an oversight in the Professional Services Corporation Act of 2016, received unanimous support in the Illinois Senate on Tuesday after receiving a unanimous vote in the House in March. Specifically, the bill adds speech language therapy to the list of related professions that can be licensed under the Illinois Speech-Language Pathology and Audiology Practice Act.

“It was extremely rewarding to see an issue brought to me by a citizen receive unanimous bipartisan support in both chambers,” said Grant.  “I worked with many colleagues in both committees to advance this piece of legislation and thank all parties involved.”

The bill previously advanced from the House Health Care Licenses Committee in a 13-0 vote.