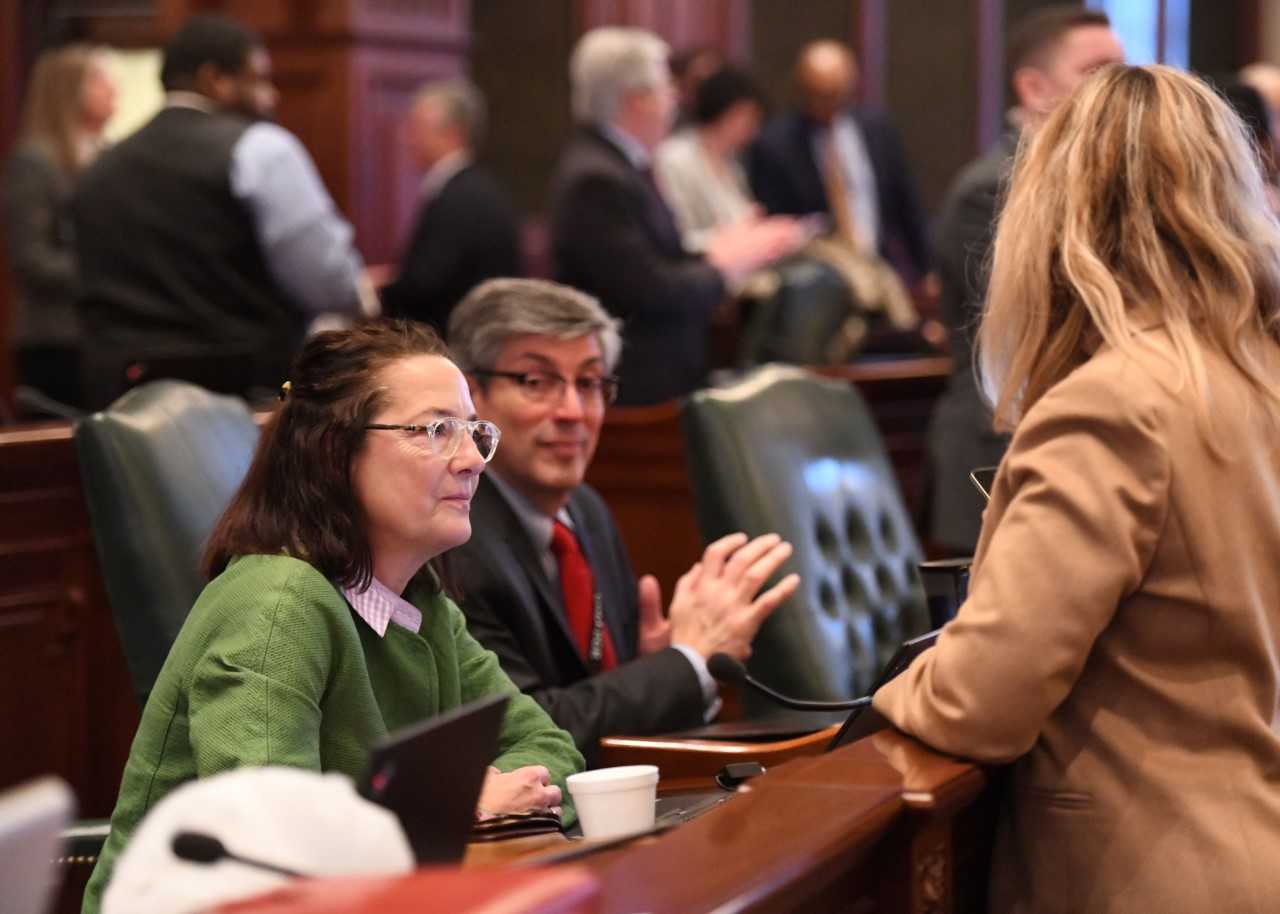 Recently a task force was put together to investigate the root causes of high property taxes and to review potential legislative solutions. State Representative Amy Grant was chosen to represent the interests of DuPage County on the task force.

As per Illinois Statute, the task force is a bi-partisan and bi-cameral investigative body. The task force will consist of members from both parties in the House and Senate appointed by the Speaker of the House, the President of the Senate, and the respective minority leaders. The Property Tax Relief Task Force will be augmented with members from the office of the Governor and will collaborate with the relevant state agencies, including the Department of Revenue, the Office of Management and Budget, and the Board of Education, in order to properly investigate potential avenues of property tax relief.

“The task force will begin its work immediately and will submit its report to the General Assembly by December 31, 2019,” said Grant “This effort will hopefully provide Illinois with the property tax relief they deserve.”

The initial report will be produced within 90 days.