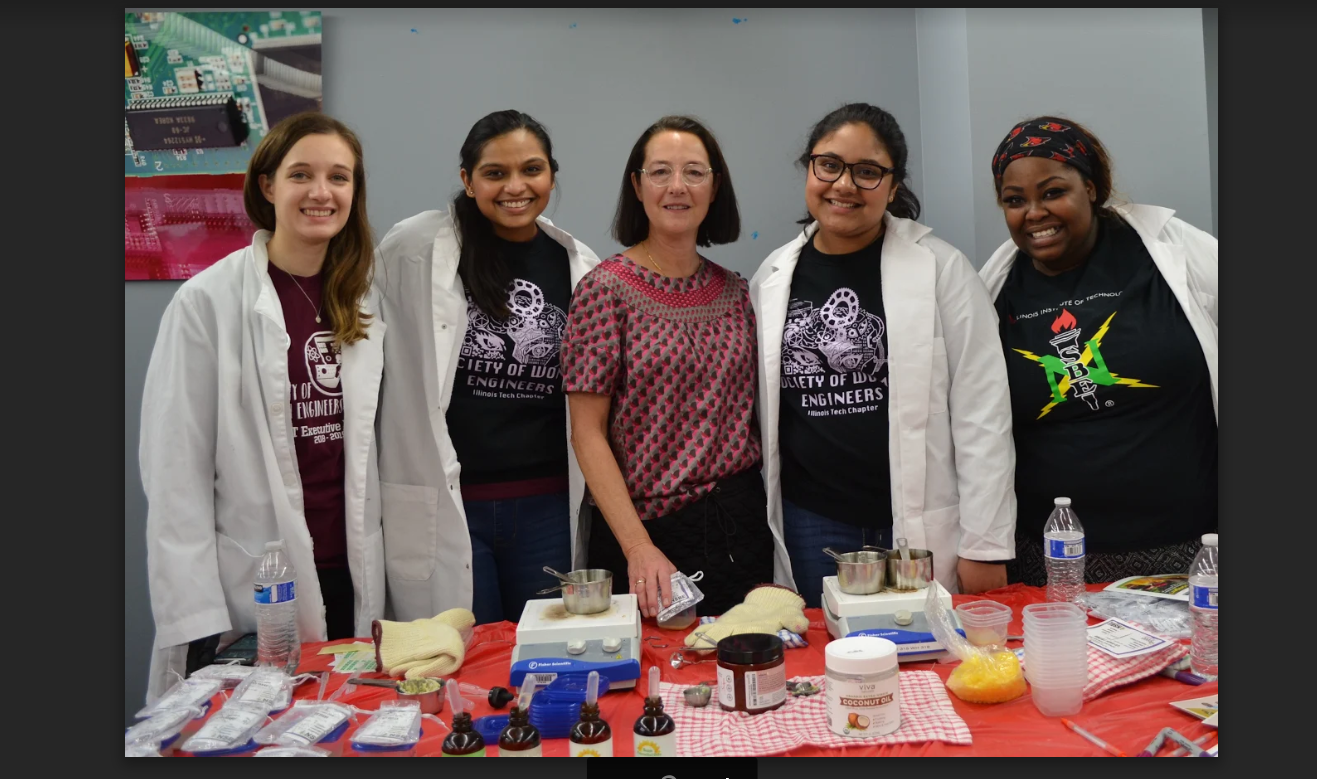 After receiving wide, bipartisan support in the House and Senate, HB 345 was signed into law by Governor JB Pritzker on April 8. On July 1, Illinois became the first state in the Midwest to raise the age for purchasing tobacco or e-cigarette products to 21.

According to Grant, reducing teens’ access to tobacco products is a proven means to reduce tobacco use and prevent youth from becoming addicted to tobacco and nicotine. “National data show that 95% of smokers start before they were 21, so preventing youth from starting to smoke will have a major impact on future smoking rates,” said Grant.

Joel Africk, President and CEO of Respiratory Health Association, said the new law will help address a significant health problem. “Tobacco 21 is an important tool to get tobacco out of our schools and end the cycle of addiction to nicotine and tobacco” said Africk. “Thank you to Rep. Grant for supporting this legislation and putting the health and well-being of young people first.”

Grant continued, “This policy improves health, saves money and gives our children a chance to live healthier lives. I’m proud that our state is a leader in turning the tide against nicotine addiction and is taking a stand to reduce the toll of tobacco on our communities, particularly among our youth,” said Grant.