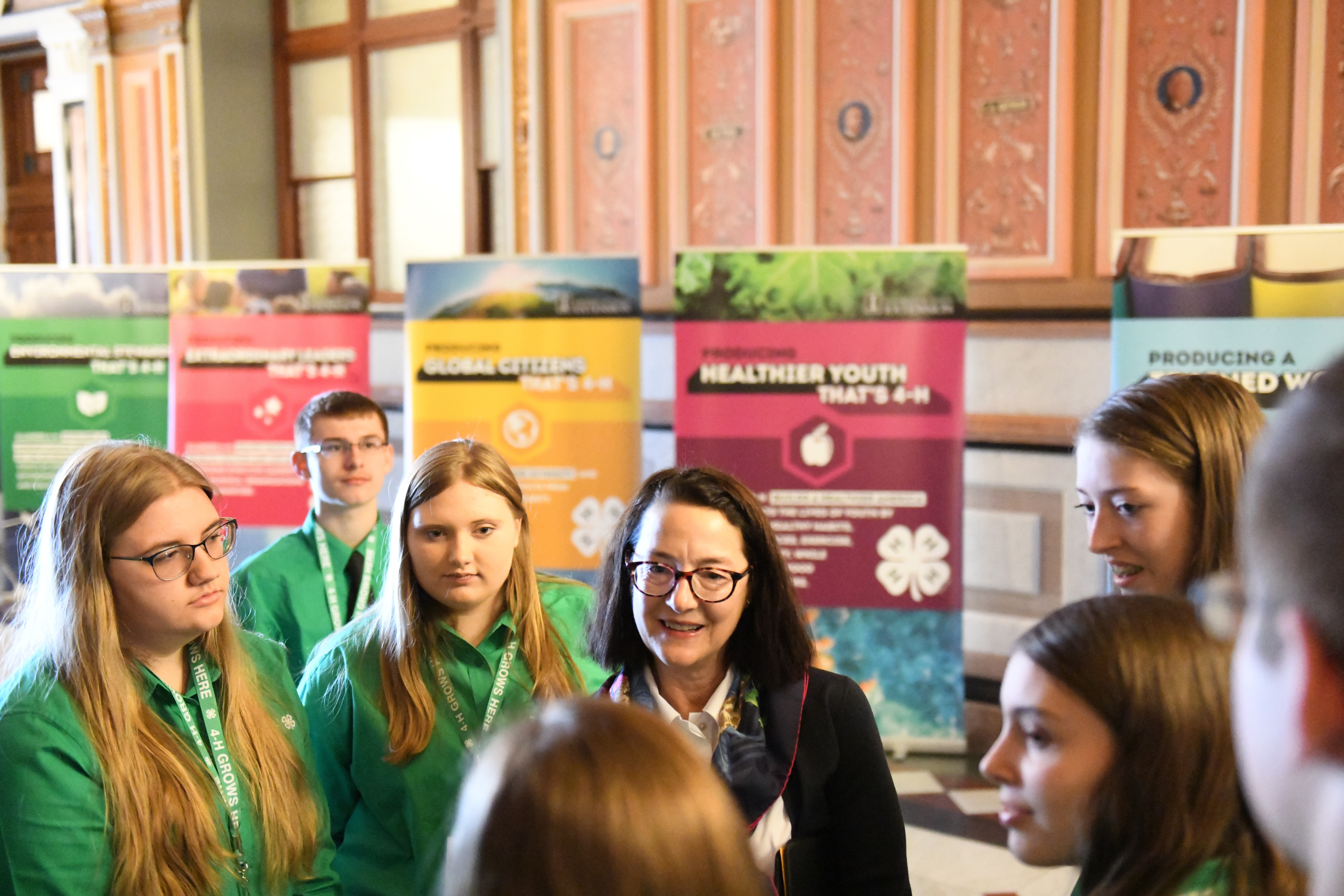 WHEATON – Representative Amy Grant (R-Wheaton) was a proud co-sponsor this year of a new law that addresses the pay gap between men and women. HB 834, signed into law recently by the Governor, prevents employers from asking about a job applicant’s salary history, and also prohibits an employer from asking about previous benefits or other compensation earned. The law remedies an existing salary discrepancy where women, on average, earn nearly 20% less than men in the workforce.

“Nationally, on average, women earn just 79 cents for every dollar earned by a man,” said Grant. “In Illinois, our salary numbers align with this national average. While we have existing laws in this country that prohibit employers from paying one individual less than another based solely on issues such as gender, religion, etc., that law does not always translate into practice. Through HB 834, we have an opportunity in Illinois to level the playing field for women and create true salary equity in the workplace.”

According to Grant, the new Illinois law is similar to legislation recently enacted in Massachusetts. “Illinois women will enjoy greater protections based on the Massachusetts model, because when they apply for jobs, their former salaries cannot be used as a basis for them to earn less than others performing similar work. I was proud to support this legislation.”