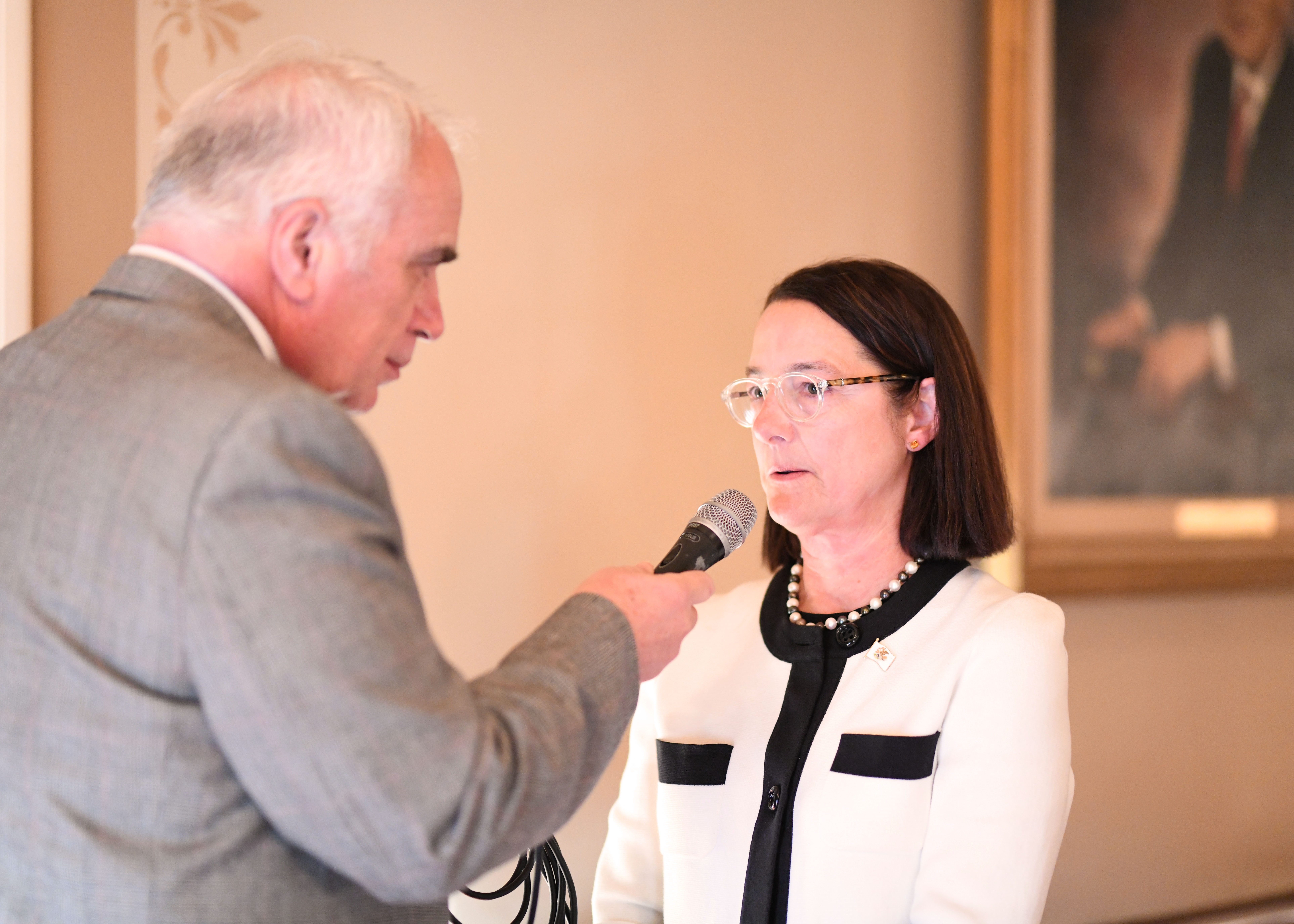 WHEATON – Legislation that provides sexual assault survivors more transparency on the status of the processing of rape kits was signed into law on Friday. Representative Amy Grant (R-Wheaton), a key voice on women’s issues in the General Assembly, served as a Chief House Sponsor of the measure.

“Illinois currently does not have law enforcement agencies working across lines on this issue,” said Grant. “Whereas the current reporting system led to significant backlogs and other tracking problems, SB 1411 will create a mechanism for updates in real-time for victims who wish to follow the status of their case evidence.”

A bipartisan commission that recommended legislative solutions to address issues with the processing of rape kit evidence brought the bill forward. Specifically, SB 1411 requires the Illinois State Police to create a statewide sexual assault electronic tracking system that provides current information that can be tracked easily and quickly by victims and their loved ones.

“No one who has been sexually assaulted should be left in the dark while evidence is being processed,” Grant added.  “This is an important first step in providing greater transparency for victims, ensuring survivors are treated with the respect and dignity they deserve, and bringing more offenders to justice.”

The provisions of SB 1411, now listed in the Illinois Statutes as Public Act 101-0377, took effect immediately upon the bill’s signing.