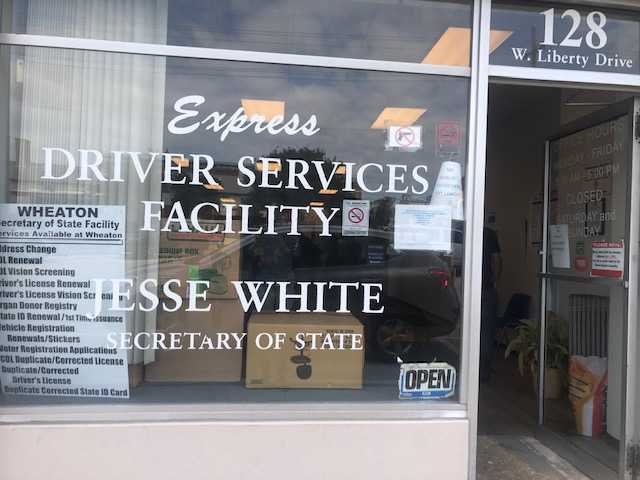 WHEATON – On Thursday September 26, the DMV Satellite Express Office has been scheduled for permanent closure.  Unfortunately, this information was not widely known, as the Secretary of State’s office did not issue any announcements in the press or social media.

Amy Grant requested a meeting with local officials from the Secretary of State to understand why the office is closing without notice.  “We are required by law to update our driver’s licenses and license plates. Why are facilities in DuPage County always in peril of closing? How far will we be forced to go when the centers close, one by one?” said Grant.

This is not without history. In 2016, this same Wheaton office was threatened with eviction for nonpayment of rent. Fortunately, they rectified the situation and were able to stay open. Also in 2016, the Lombard Facility closed down for the entire summer. The HVAC broke down and it seems the rent was severely behind at that time as well. The response time resolving this issue went into months, resulting in an overburdening of the Naperville office. Customers were waiting in lines out the door in 90-degree heat. That senseless temporary shutdown was very avoidable.

“Asking residents to get used to paying more for fewer services is unfair. In Wheaton and most of DuPage County, we pony up dollars for the service for the rest of the state. In addition, we only receive back services resulting in 31 cents for every dollar in taxes we pay. Residents in my community were hoping for better communication coming from the Secretary of State.”