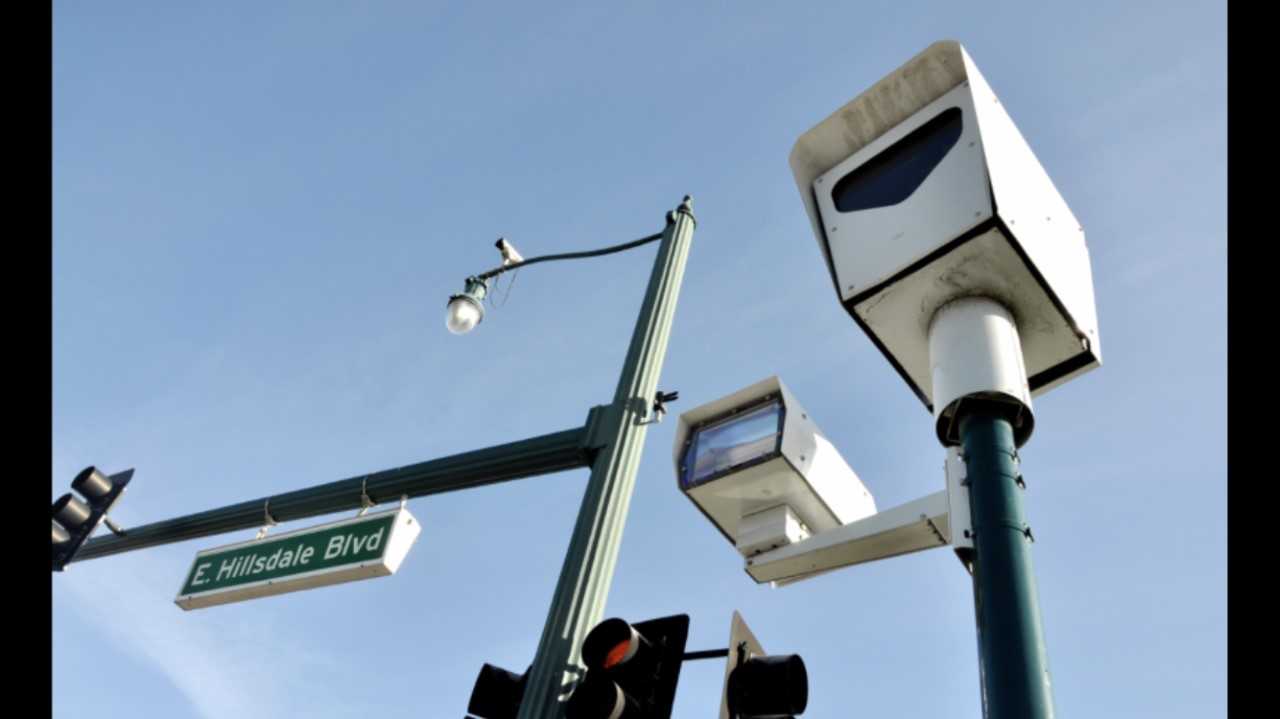 WHEATON – With some municipalities boasting that having red light photo ticketing cameras is like having casinos, a group of suburban state lawmakers are looking to ban the practice of red light ticketing altogether. Today State Representative Amy Grant (R-Wheaton) joined other DuPage County Republican lawmakers in seeking a permanent ban of red light cameras in Illinois.

“A program designed to provide extra safety measures and protections at busy intersections has turned into a cash grab for municipalities and political allies,” said Grant.  “An alleged cash deal involving Senator Martin Sandoval, who chairs Senate Transportation Committee, coupled with corruption and misuse of these red light programs, has led my colleagues and me to seek a statewide ban of all red light cameras,” said Grant.

Sandoval received tens of thousands in campaign cash from a company that makes millions off the installation of red light cameras in Illinois. In one case in particular, the Senator intervened with the Illinois Department of Transportation (IDOT) and convinced officials to approve a red light camera at an intersection IDOT had previously deemed “safe.”

Senator Sandoval was also one of the chief architects of the $45 billion capital bill approved by the General Assembly earlier this year. Some are now questioning whether some of the bill allocations were part of a large kickback scheme.

According to Grant, the ban would affect all current and future red light cameras. The bill would also ban the use of cameras to detect speeding by motorists. Work zone cameras, railroad-crossing cameras, and school bus stop arm cameras would still be legal if the bill was enacted. Current laws for Chicago speed zone cameras would also remain.

“From municipalities that have used red light cameras like an ATM, to the possibility that a high ranking government official used his political influence to trade cameras for cash, it is time for the General Assembly to step in and ban red light cameras,” added Grant. “It is absolutely unacceptable that a State Senator could enrich himself at the expense of Illinois motorists. I look forward to the conclusion of the FBI’s corruption investigation into Sandoval’s dealings involving Illinois’ transportation system, but in the meantime, we need to protect drivers.”