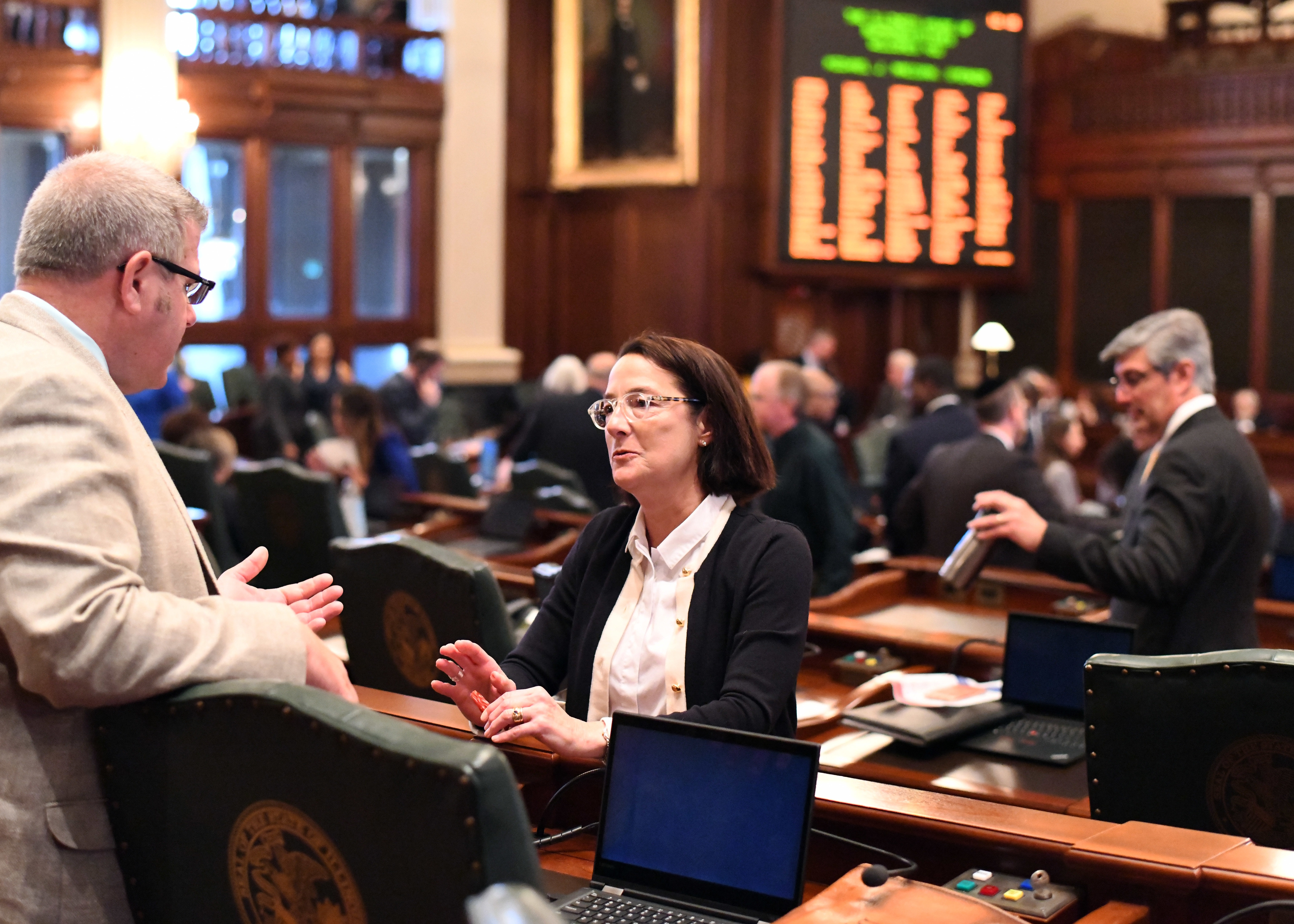 WHEATON – As news continues to break about elected officials and government bodies in Illinois being investigated by the FBI, State Representative Amy Grant (R-Wheaton) is sponsoring a package of ethics reform legislation. The series of legislation, backed by several of Grant’s Republican colleagues as well, aims to start the cleanup process of a rotten political culture that has undermined the public trust in Illinois for years.

“Despite the cost and damage of political corruption in Illinois over the years, little has been done to address the problem,” said Grant. “It shouldn’t take a new federal investigation every month for long overdue ethics reform like this to be taken seriously, but under the circumstances, a failure to finally take action would be incomprehensible.”

“This package of legislation is a practical start and I implore my colleagues on both sides of the aisle to join me in taking this first step to clean up this pervasive culture of corruption that is plaguing our state.”

The legislation proposed by Grant and her House Republican colleagues includes:

Illinois House Republican Leader Jim Durkin (R-Western Springs), who is also a lead sponsor of the package said, “These ethics reform bills are common sense, and a direct response to the wrongdoings we have learned from the current federal investigations. I am calling on the legislative leaders and the Governor to support these initiatives and begin moving them forward next week so they can become law.”