Rep. Grant Speaks Out about IDES Failures and Efforts to Force Change 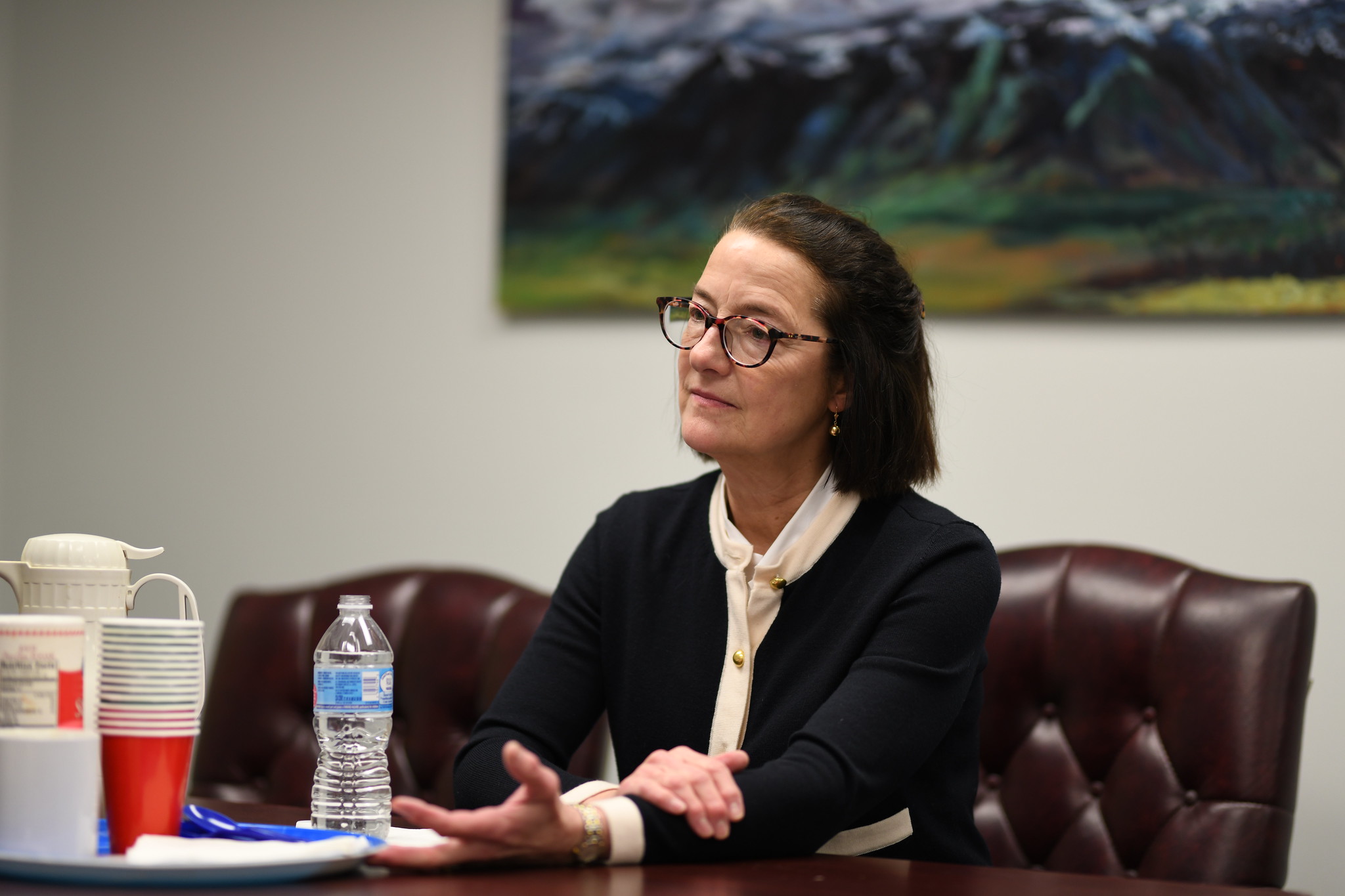 As the elected voice for the 42nd District, which includes parts of Naperville, Warrenville, West Chicago and Wheaton, my most important job is to take care of my constituents. I will never apologize for fighting on their behalf.

As record numbers of Illinoisans attempt to file for unemployment benefits due to COVID-19, I’m proud that the House Republican Caucus has led the effort to force improvements within IDES, the system that processes unemployment claims. It is disheartening that our advocacy on behalf of our constituents is being framed politically by Democrats as if we’ve done something wrong by insisting on changes that allow our constituents to access the benefits they are owed.

For the many constituents living paycheck to paycheck, the receipt of these benefits is critical; it allows food to be put on the table and prescriptions to be purchased. So when I hear from a constituent who has tried without success every day for three weeks to file and certify their benefits, I will not sit silently while others make excuses about unprecedented claim volumes and an overwhelmed system not built to accommodate it.

The fact is, we should have been prepared for this. As the Governor and his advisors were deciding they needed to close businesses to slow the spread of COVID-19, they knew they would be putting hundreds of thousands of Illinoisans out of work and that those people would be filing for unemployment. The administration had a responsibility to ensure plans were in place to handle those calls and web site contacts before, through a stroke of a pen, those people were put out of work.

When businesses were forced to close, my office immediately began to receive emails and calls from constituents who were having trouble getting through to the IDES web site and phone lines. House Republicans brought these concerns to the attention of our Leader Jim Durkin, who wrote letters to the Governor on March 26 and April 6. Both letters urged Governor Pritzker to do whatever it takes to fix the problem at IDES so they could handle all requests for unemployment benefits. Both letters were ignored.

It’s a shame that it took public pressure to force action, but I stand proud, knowing that our caucus’ actions are helping the people who elected us to represent their interests and priorities.