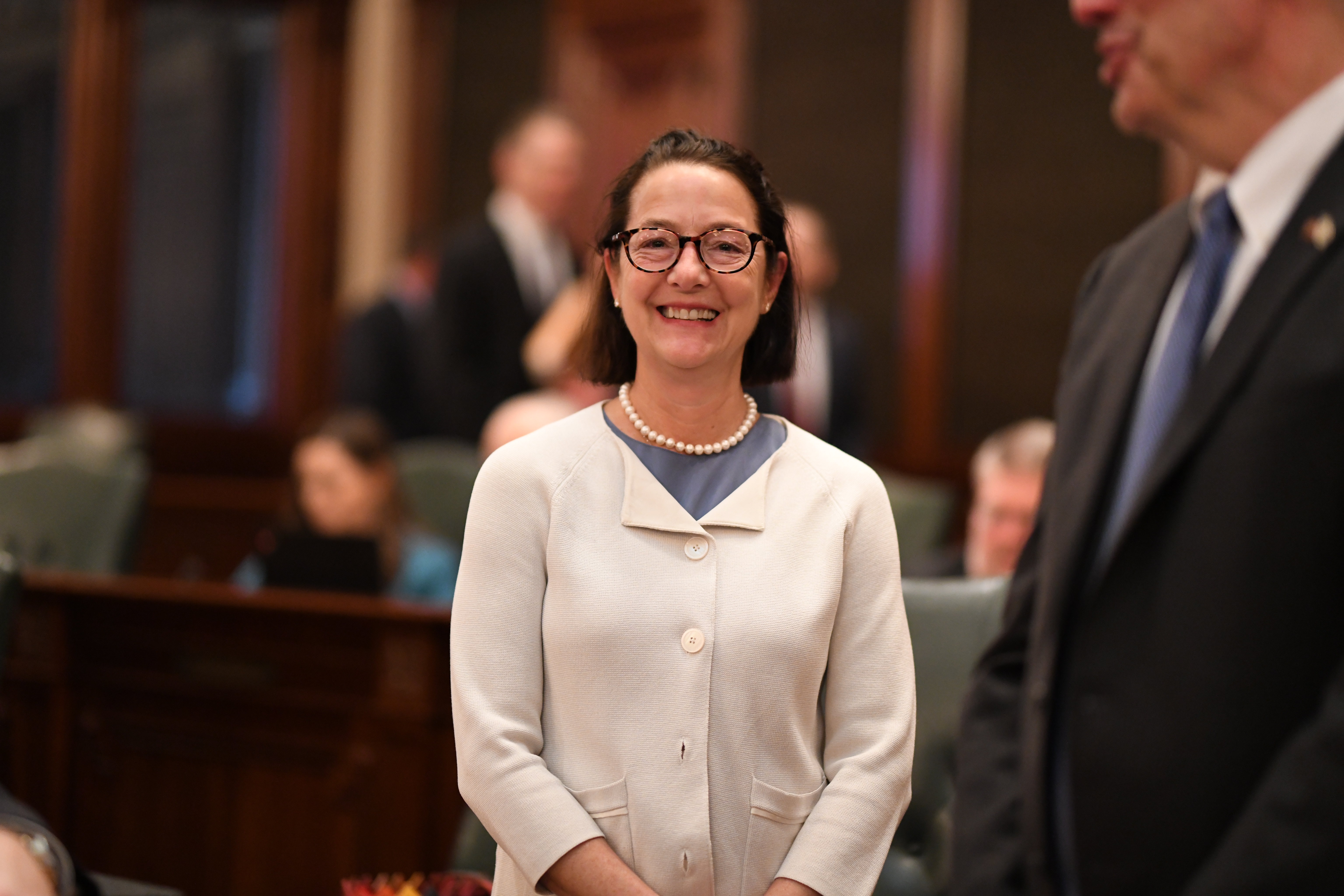 State Representative Amy Grant (R-Wheaton) is working with House Republicans to remove the graduated income tax question from the November ballot. Saying, “it’s the last thing we should be doing to businesses right now,” Grant signed on as a co-sponsor to HJR 123 on Monday.

Lawmakers voted along partisan lines last year to place a referendum question on the 2020 November ballot that would change Illinois’ income tax system from a flat tax to a graduated tax structure. If approved, the 100,000 small businesses that file as “pass-through” entities would see tax hikes of up to 47% and C-Corps would face an initial 10% tax increase. Once implemented, corporate income taxes, already among the highest in the nation today, would increase to a point where Illinois businesses pay the highest income taxes in the United States.

“Businesses that were forced to close due to executive orders issued by Governor Pritzker are either holding on by a thread or have already made the difficult decision to close their doors permanently,” said Grant. “I don’t know how any lawmaker could in good conscience even consider subjecting them to a tax hike at this time.”

As lawmakers debate how they will balance a Fiscal Year 2021 budget that has a projected $7 billion to $8 billion revenue hole in it, Grant said the state should not look to business owners as the solution to the state’s budget problems. “Now is the time for fiscal responsibility and for cutting the waste out of the budget,” said Grant. “We simply cannot squeeze more money out of small business owners who right now are at risk of losing everything. We need to adopt policies that assist with Illinois’ economic recovery, not those that would cause more of our job creators to close their doors.”

House Joint Resolution 123 was filed on Monday and already has 43 sponsors.