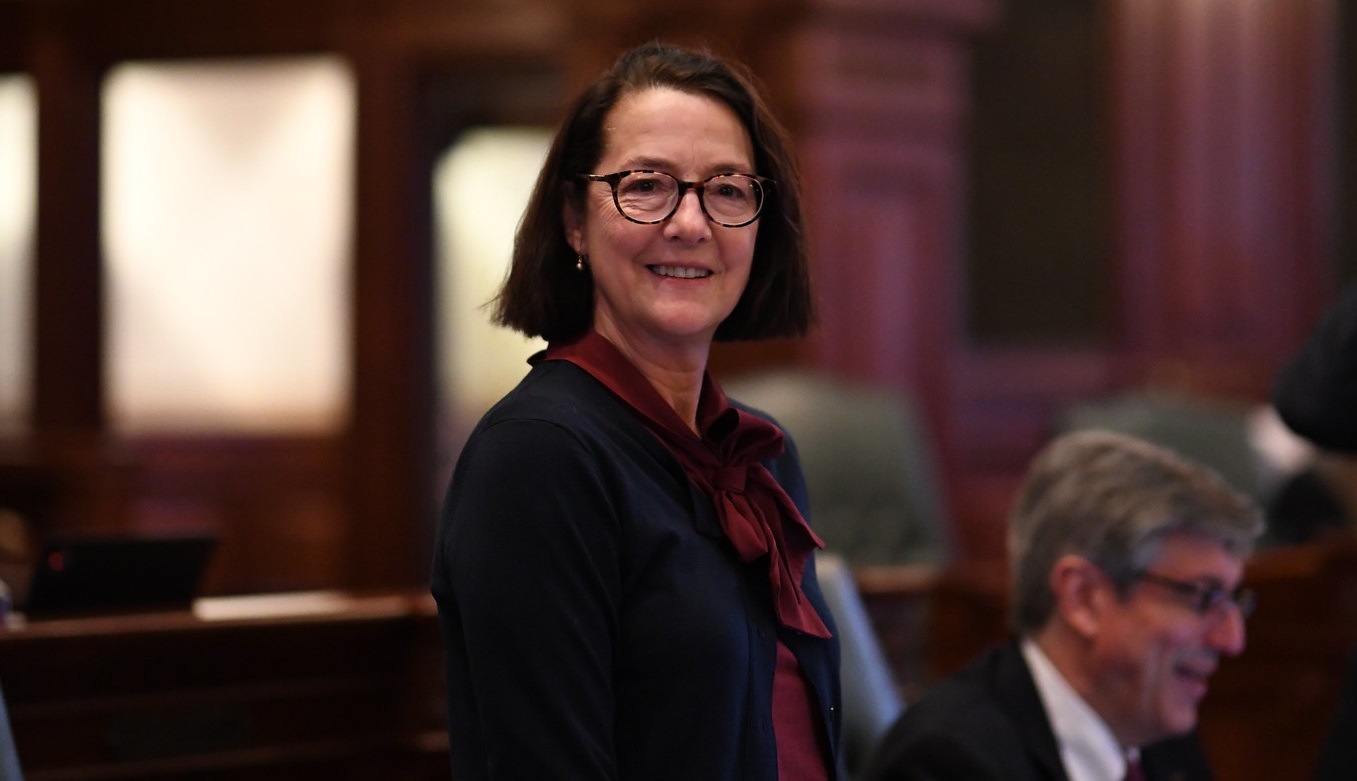 As Illinoisans continue to struggle to successfully apply for unemployment benefits through Illinois’ Department of Employment Security (IDES), State Representative Amy Grant (R-Wheaton) is demanding an independent audit of the system.

“As Governor Pritzker prepared to issue COVID-19-related executive orders that closed or restricted the majority of businesses in our state, he had to know that his actions would put an incredibly large number of people out of work,” said Grant. “He had a responsibility to make sure his Department of Employment Security was ready for the massive influx of filings that would be coming. He completely failed.”

Over a two-month period, more than 1.2 Illinoisans applied for unemployment benefits, and legislative offices across the state were flooded with phone calls and emails from out-of-work residents who could not successfully file for benefits, certify their benefits, or receive approved benefits. According to Grant, two months after issues were brought to the Governor’s attention, problems persist.

“Every time the Governor is asked about the failings at IDES, he points to the unprecedented number of claims being filed, and says he has taken steps to address the issues,” Grant said. “He has poured money into solutions that have not worked. We are two months into this and my office still hears from dozens of frustrated and angry Illinoisans each week who cannot get their unemployment benefits.”

Problems intensified at IDES when it was learned in early May that the names, addresses and full social security numbers of tens of thousands of unemployed 1099 workers were made public accidentally on the IDES web site. “People were able to view highly sensitive personal information of more than 32,000 Illinoisans that applied for assistance under the Pandemic Unemployment Assistance (PUA) program,” added Grant. “This massive data breach came at a time when we also learned of an enormous no-bid contract that was given to Deloitte to build the problematic website. At this point, my Republican colleagues and I have no choice other than to demand a deep audit into IDES. We must get to the bottom of why they have failed at every turn during this health pandemic.”

Rep. Grant hopes an independent audit of IDES will reveal important details on how decisions were made and what entities received taxpayer dollars to carry out contract services. She noted that $22 million has been spent by the Pritzker administration to update and improve IDES. “For $22 million, Illinoisans should have received prompt and professional processing and certification of unemployment claims,” said Grant. “With dissatisfaction with IDES customer service still extremely high, it appears that money was a complete waste of taxpayer resources.”

HR 860 authorizes the Illinois Auditor General to perform a full forensic audit of the Illinois Department of Employment Security.