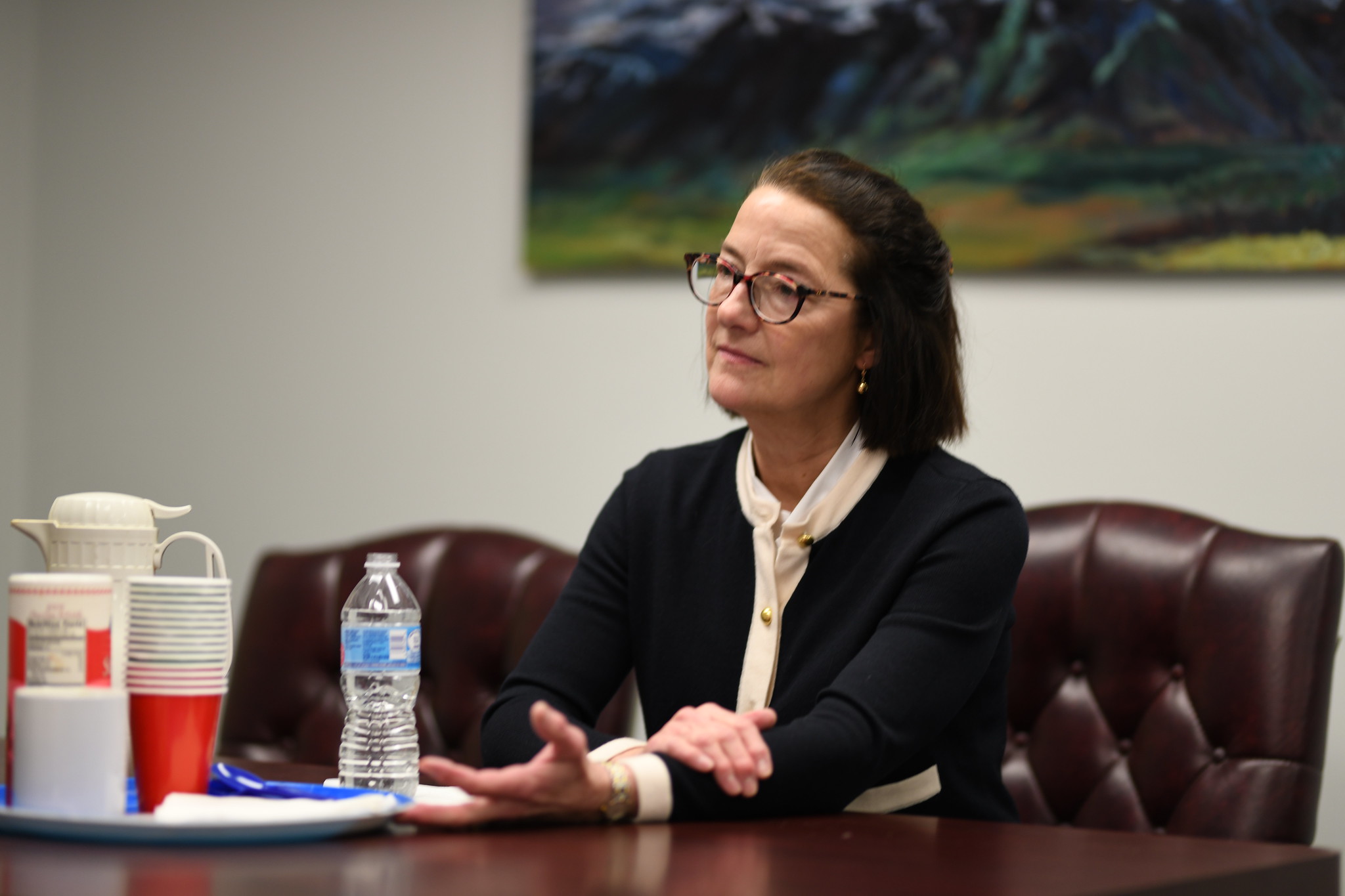 In response to a blistering compliance audit into the operations at Illinois’ Department of Employment Security (IDES), State Representative Amy Grant (R-Wheaton) is reiterating her call for a deep, independent audit of the agency that has failed properly deliver deserved unemployment benefits to hundreds of thousands of Illinoisans during the COVID-19 pandemic.

“IDES has been a complete failure during the shut-down that has put more than 1.4 million Illinoisans out of work, and I believe the Auditor General’s compliance audit represents just the tip of the iceberg,” said Grant. “As of today, my office has had to intercede on behalf of more than 200 District 42 constituents who could not get their benefits delivered or their questions answered by IDES. There is no issue more important right now than ensuring that out-of-work Illinoisans have access to deserved unemployment benefits. We need a deep and independent audit of IDES.”

Rep. Grant is a co-sponsor of HR 860, which would authorize an independent audit of IDES, but Democrats refused to grant the legislation a hearing or vote when legislators were in session in May. Rep. Grant said the state can no longer wait to find out once and for all why IDES is unable to properly serve the people of Illinois in this time of crisis.

“The Auditor General’s compliance audit found 15 different noncompliance issues with IDES’ operations, and five were repeat findings from a previous audit,” said Grant. “It’s inexcusable that earlier non-compliance issues were brought to the attention of IDES officials and they did nothing to fix the problems.”

According to Grant, the 15 separate findings can be summarized into four main findings:

“Illinoisans deserve an unemployment system that works for them, and its clear that big changes are needed at IDES,” said Rep. Grant. “I’m disappointed that the Governor’s solution was to replace the IDES Director with a political operative with no experience in managing unemployment systems. Simply replacing the Director with a political ally is not going to lead to necessary change. An independent, deep audit would identify all problems so that systemic changes can be made.”