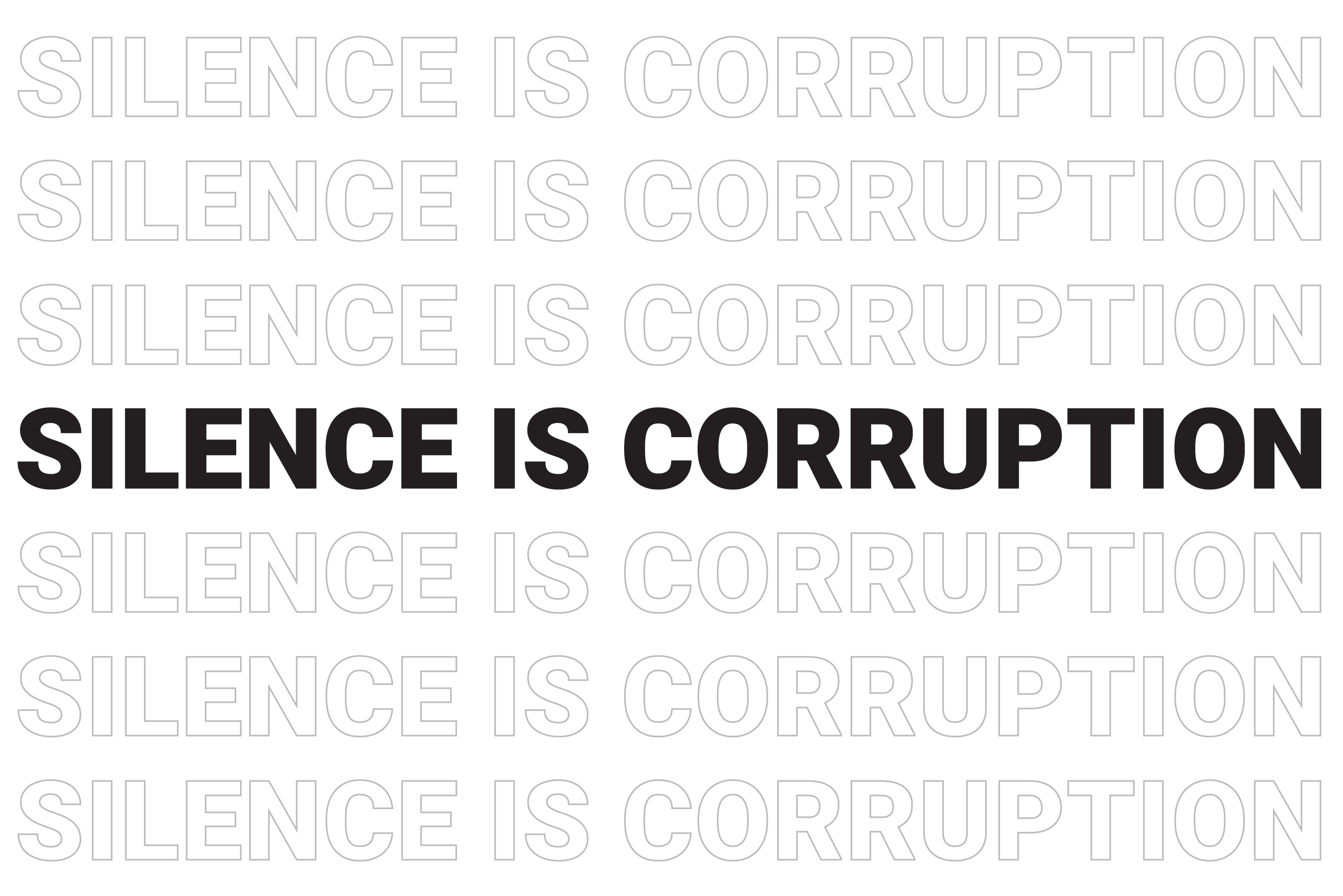 On July 17, the U.S. Attorney’s office tied House Speaker Mike Madigan to a ComEd scheme where patronage jobs for Madigan friends were exchanged for favorable House votes on bills that benefit the energy giant. This morning House Republicans held an online press conference, where they urged Governor Pritzker to call the legislature back to Springfield for a special session on ethics reform. State Representative Amy Grant joins her colleagues in the call to action, and invites Illinoisans to sign a petition in favor of a special session on ethics.

In a plea agreement with the U.S. Attorney’s Office, ComEd admitted that from 2011-2019 it arranged jobs, contracts and payoffs to Madigan allies, some of whom did little or no work for their compensation. ComEd did these favors in order to gain favor with the man who controls the movement, or non-movement, of bills in the Illinois House. In this case, Madigan pushed through legislation that allowed ComEd to raise electric rates on consumers. Bourne voted against that legislation. In all, ComEd admitted to paying out approximately $1.3 million in exchange for the passage of legislation that ultimately benefited the company to the tune of $150 million.