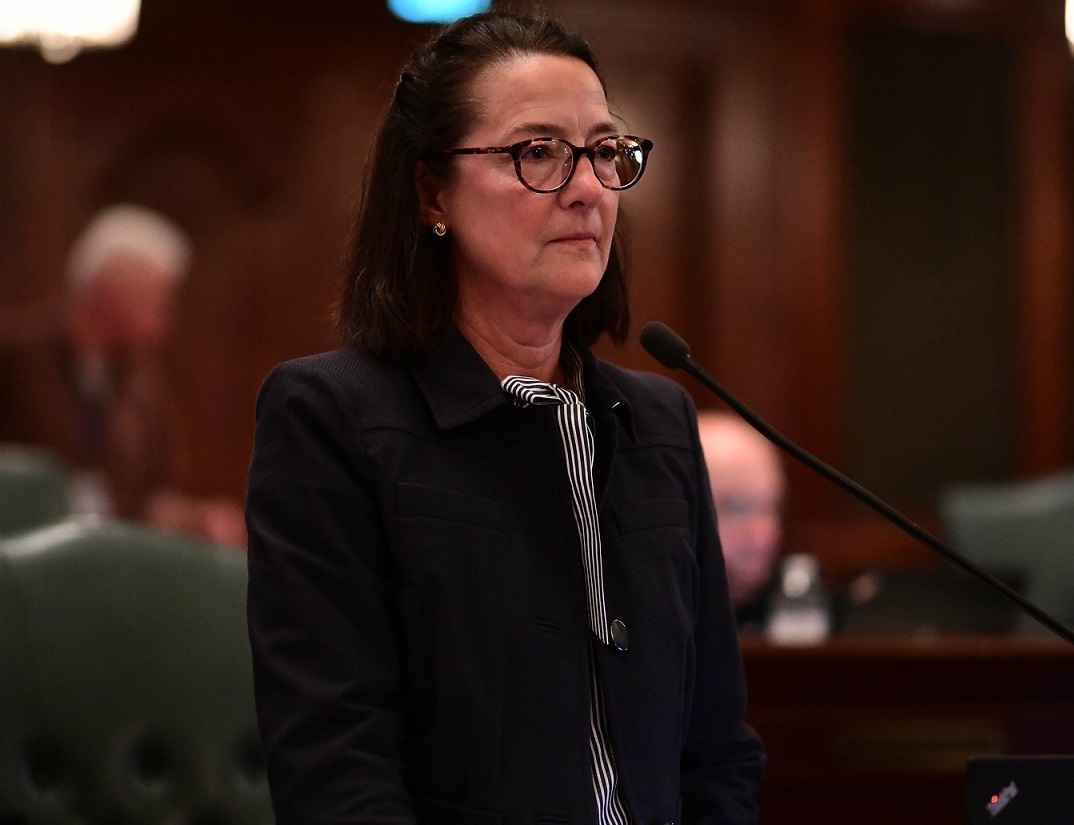 Since it was learned two weeks ago that ComEd agreed to pay a $200 million fine for a pay-to-play scheme that involved Speaker of the House Mike Madigan, dozens of House and Senate Republicans and a growing number of House and Senate Democrats have called for the Speaker’s resignation. This afternoon, State Representative Amy Grant (R-Wheaton) added to those calls by signing on as a co-sponsor of legislation that would officially strip Madigan of his title of Speaker of the House.

HR 885 points to the deferred prosecution agreement entered into on July 17 between ComEd and the U.S. Attorney’s Office for the Northern District of Illinois, and states that trust in the Speaker has been misplaced for many years. The resolution goes on to state that members of the House of Representatives have no confidence that Mike Madigan can continue in the role of Speaker and is removed from the position.

“On July 17, U.S. Attorney John Lausch, Jr. revealed the details of a deferred prosecution agreement involving ComEd. The facts relative to the agreement involve ComEd and ‘Public Official A,’ who was referred to as the Speaker of the House,” said Grant. “Mr. Lausch painted a disgusting picture of pay-to-play politics, including this latest scheme through which ComEd paid out $1.3 million to friends and allies of Mike Madigan in exchange for favorable votes on controversial bills.”

According to Grant, the facts of the case show that between 2011-2019, ComEd arranged for jobs, contracts, payoffs, and a seat on the ComEd Board to Madigan allies, some of whom did little or no work for their compensation. ComEd did these favors in order to please Madigan, who controls the movement, or non-movement, of bills in the Illinois House. In this case, Madigan pushed through two pieces of legislation that enriched ComEd on the backs of ratepayers.

“This brand of dirty politics has no place in Springfield, and least of all in the office of the Speaker,” Grant continued. “Mike Madigan has abused his position for years, and since it does not seem like he will step down voluntarily, I’m co-sponsoring HR 885 to at least strip him of the Speakership. It’s time to clean up ethics in Springfield once and for all, and that won’t happen until we have a new Speaker of the House.”