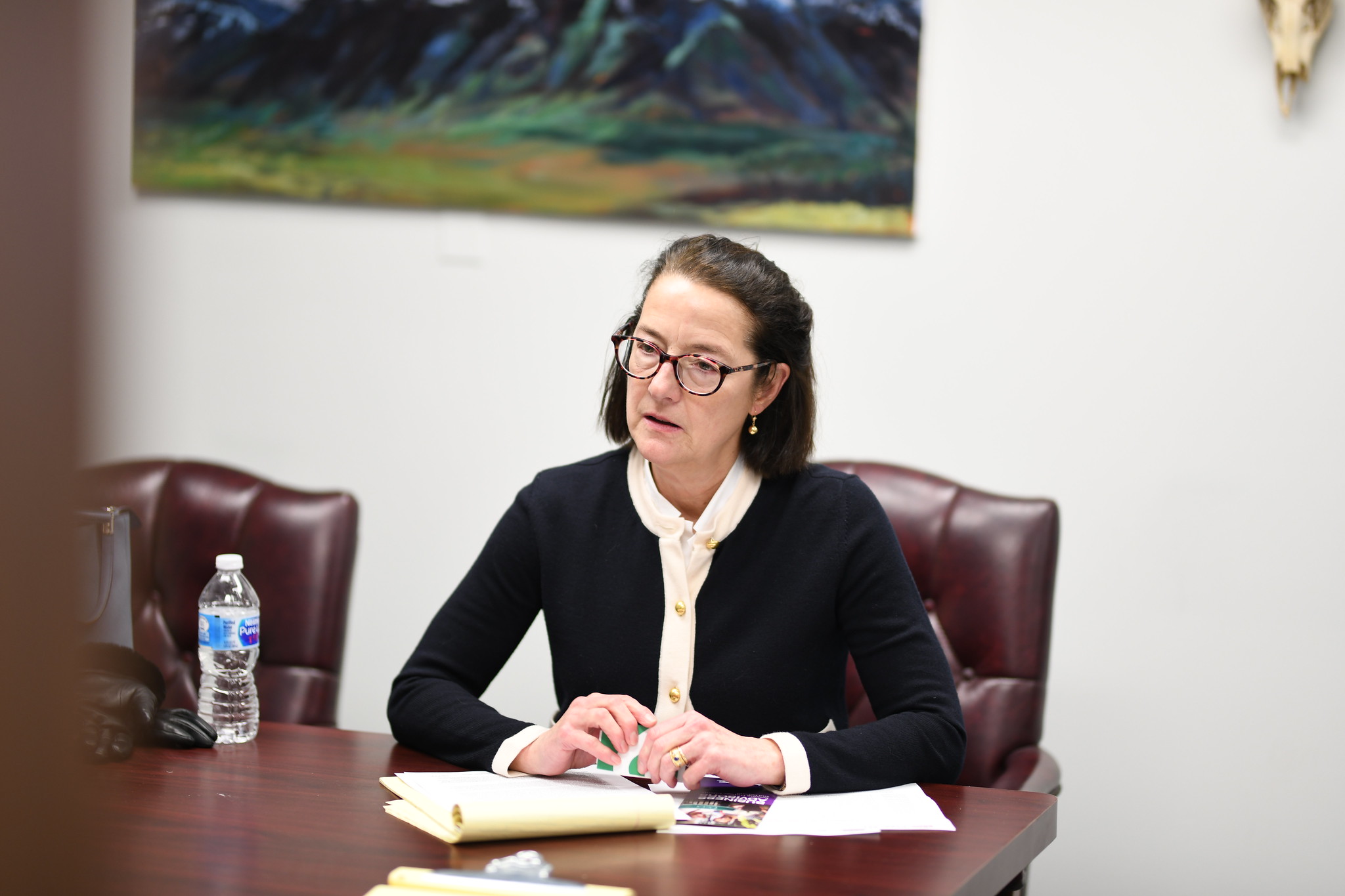 On Monday, Democrats serving on a Special Investigating Committee (SIC) into the ethical conduct of Michael J. Madigan abruptly ended the committee’s proceedings and then voted that the Speaker did not engage in conduct unbecoming of a legislator constituting a breach of the public trust. Following the truncation of the SIC’s work, State Representative Amy Grant (R-Wheaton) issued the following statement:

“Illinoisans don’t trust state government and today we witnessed a prime example of why they’ve lost faith. Rather than adhering to their charge to conduct a thorough investigation, SIC Democrats limited the proceedings to just one witness who came forward voluntarily. The three Democrats on the committee were terrified by the thought of making Speaker of the House Michael J. Madigan testify under oath, and in the end, they decided it was more important to shield him than to seek the truth.

“The Democrats who were hand-picked for service on this investigatory committee are all high-ranking members of Mike Madigan’s political sphere of influence. Their refusal to issue subpoenas and to get to the truth is indicative of the ethical problems that plague our state, and are representative of why people are fleeing Illinois. There’s simply no interest in ethics or accountability here. I’m disgusted by today’s proceedings.”