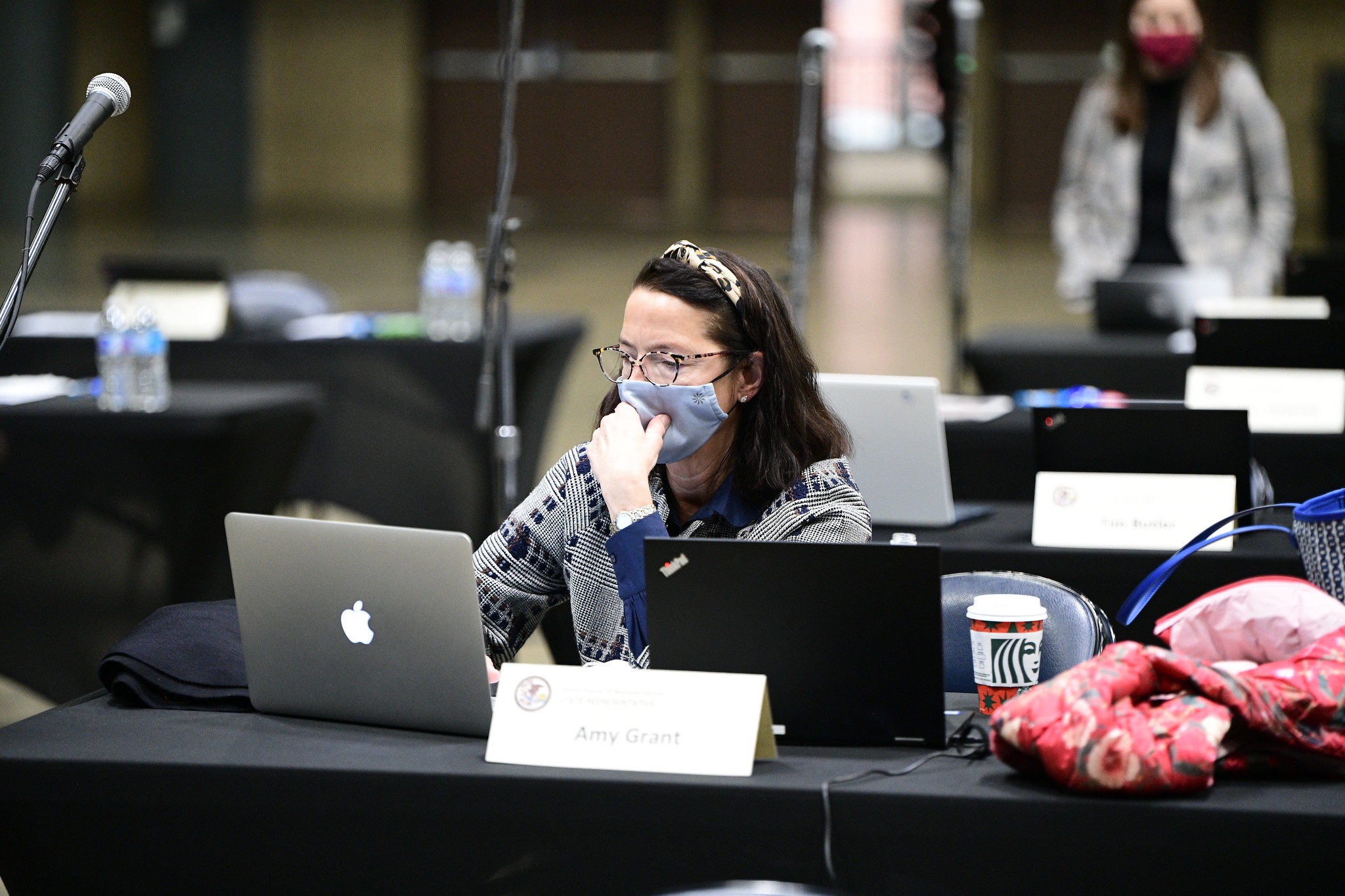 While facing a $4 billion hole in the current budget, Illinois Democrats pushed through billions in new spending during the final hours of the 101st General Assembly (GA). Upon the conclusion of the 101st GA, State Representative Amy Grant (R-Wheaton) issued the following statement:

“I wish I could say I’m surprised, but I’m not. These pillar bills were well-intentioned and I support many of their core objectives, but the legislation pushed through on Tuesday night and Wednesday morning was done so with a complete disregard for the hefty price tag. As the Democrats pushed through volatile legislation while most Illinoisans were sleeping, they ignored budget realities, and rejected fair questions by Republicans about costs and funding mechanisms for their proposals. As a result, Illinois’ debt grew by billions over the last 36 hours.

“Our best work is generated when there is sunlight on the process and stakeholder involvement in the drafting of legislation. We saw none of that here. Those who would be most affected by these new regulations were shut out of the process. Republicans were also excluded. I fear that over the next months, significant unintended consequences from these bills will be revealed.

“Where is the leadership from our Governor? He needs to get control of his party instead of standing idly by while his House and Senate members decimate our state by spending money we don’t have on legislation that will drive more people out of Illinois.”