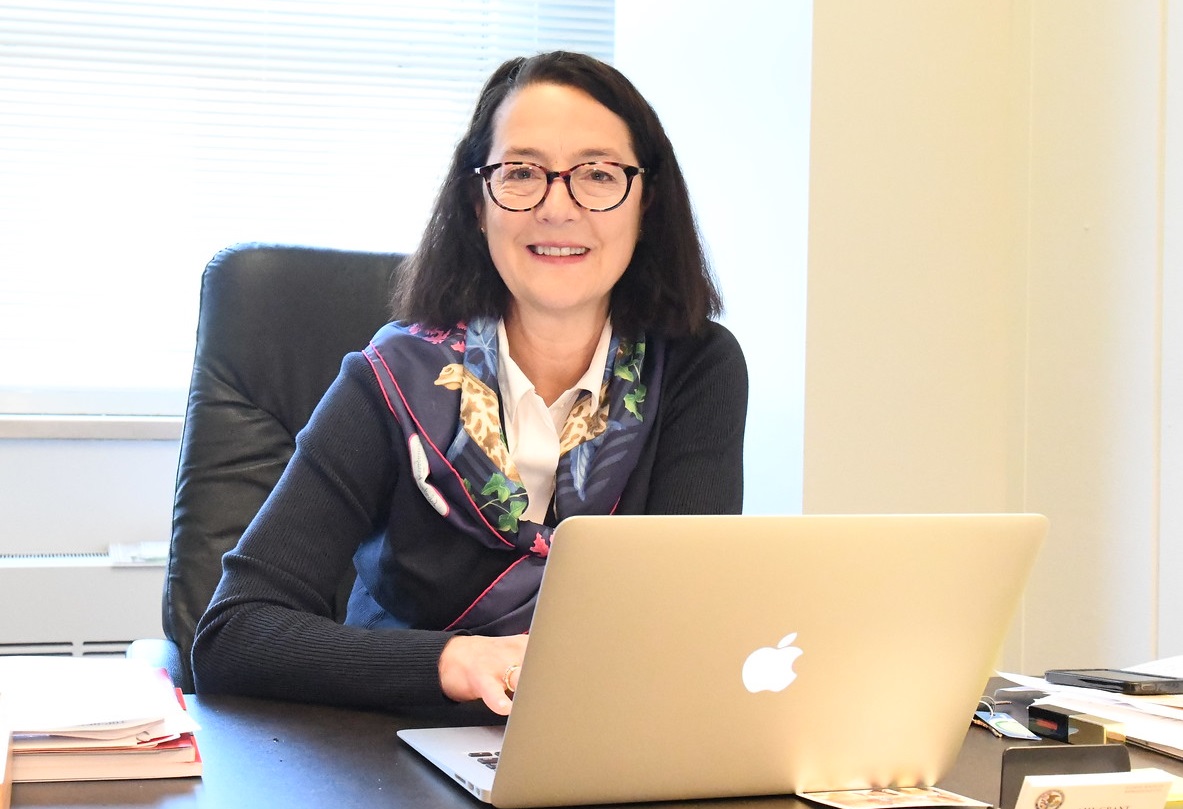 State Representative Amy Grant (R-Wheaton) joined her colleagues on Wednesday for the swearing in of Illinois’ the representative voice for the 42nd District in DuPage County.

102nd General Assembly (GA) in Springfield. The House of Representatives ceremony took place at the Bank of Springfield Center a few blocks away from the Illinois Capitol. The 102nd GA marks Grant’s second term in office as

“I appreciate the confidence of the voters who sent me back to Springfield for a second term,” said Grant. “We have important work to do and I’m eager to get started.”

Grant’s first vote after taking the oath of office was for Jim Durkin to serve as Speaker of the House. After several days of straw votes, on Wednesday House Democrats voted for Hillside Democrat Emanuel “Chris” Welch for Speaker, signaling the end of the Mike Madigan era. Madigan had served as Speaker of the House for all but two years since 1983 and had become increasingly unpopular within his caucus due to his handling of sexual harassment claims within the caucus and his alleged ties to an ongoing federal investigation into political corruption in Illinois.

“While I’m pleased to see a change in the Speakership, I’m afraid nothing really changes with how business is conducted in Illinois until the House Rules change,” added Grant. “The rules are written by Democrats to give them every advantage when it comes to which bills move, which bills are denied hearings, and in sidestepping posting and hearing requirements. I was also extremely disappointed in the lack of leadership shown by Welch last year as Chair of the special investigating committee into the conduct of Mike Madigan. He shielded Madigan from having to testify, and that was wrong.”

For the 102nd GA, Grant said she will promote a strong pro-taxpayer, pro-business and anti-corruption agenda. “I will continue to vote for measures that promote fiscal responsibility, voter integrity, and economic growth, and will continue fighting against legislation that I believe hurts taxpayers or is damaging to our state. I will also be a loud voice that promotes oversight of the Governor and his administration as we continue to manage the COVID-19 pandemic and its economic and political fallout,” said Grant.