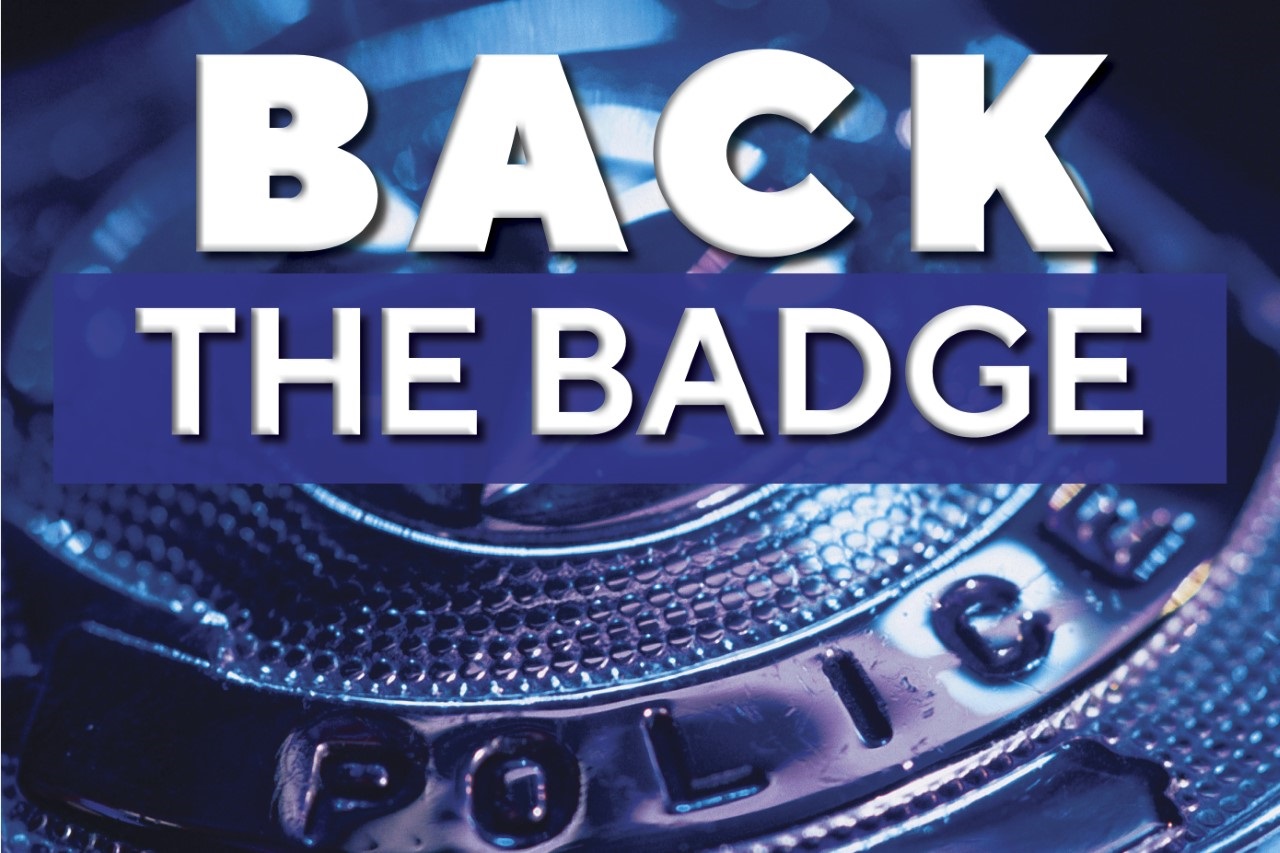 During the final hour of the 101st General Assembly, Democrats pushed through a criminal justice omnibus bill that made sweeping changes to law enforcement practices in Illinois. In response to the concurrence/passage of HB 3653, State Representative Amy Grant (R-Wheaton) issued the following statement:

“First of all, I am not opposed to law enforcement reform and accountability. But in the week leading up to the vote on the Democrats’ criminal justice reform bill, my office received hundreds of emails and phone calls from people urging me to vote against the bill as written. I can say with confidence that the people I represent in DuPage County felt HB 3653/HB 163 represented an extreme overreach, and that the provisions of the bill would not make our communities safer.

“I was one of many House Republicans who had their constituents’ voices silenced on Wednesday, when Democrats abruptly cut off debate of the bill and forced a premature vote. It sickened me that for a bill with such far-reaching consequences, the majority party summarily dismissed our legitimate concerns and refused to allow our comments to become a part of the official record. Democrats abused the process and abused the public trust.

“This bill deserved a long and thorough vetting with all stakeholders at the table. Those most affected by the provisions of the legislation were not consulted and Republicans were sidelined during the crafting of the bill and its many amendments. This is not how democracy is supposed to work. Large populations of Illinois residents should not be disenfranchised through slick political maneuvers that silence their representative voices. And lame duck legislators facing zero accountability to voters had no business voting on a bill of this magnitude. I can only hope that in the 102nd General Assembly our new Speaker of the House enlists a fairer and more transparent process.”