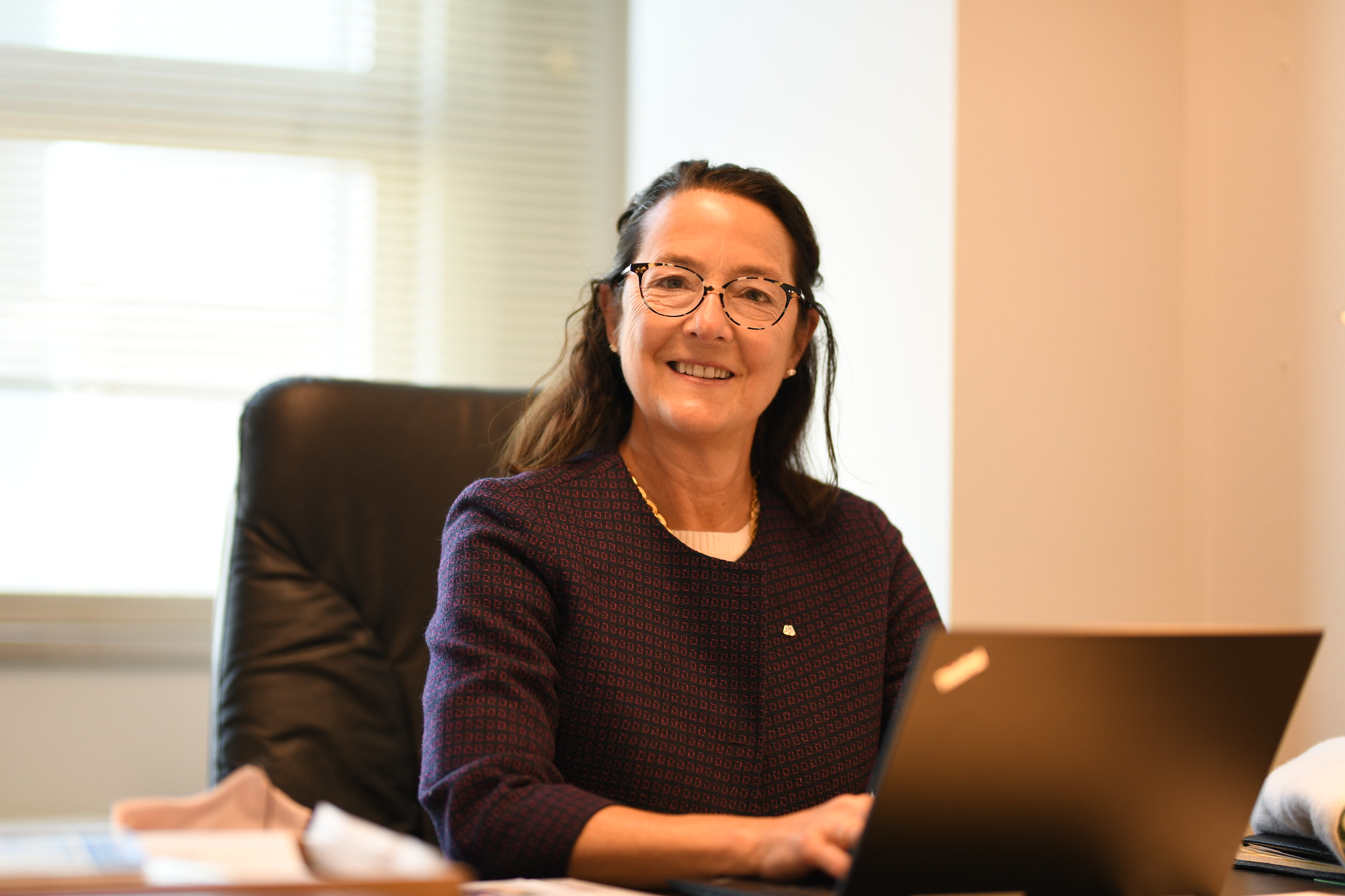 Legislative leaders would be subject to term limits under legislation co-sponsored by State Representative Amy Grant (R-Wheaton) that cleared the House of Representatives on Thursday, April 22, 2021.

“This is a common-sense measure that is long overdue,” said Grant. “For many years, people in this state have told their elected officials that they support term limits. While there is still work to be done, this is a step in the right direction.”

Under House Bill 642, no person may serve more than ten consecutive years as a legislative leader in the General Assembly. Roles limited under the legislation include Speaker of the House of Representatives, President of the Senate, Minority Leader of the House of Representatives, and Minority Leader of the Senate. The measure would take effect at the start of the next General Assembly, which begins on the second Wednesday in January of 2023.

“Term limits are a vital necessity in Illinois. I hope that this legislation will be just the start of a much larger and more important conversation about term limits for elected officials in Illinois,” said Grant.

House Bill 642 has passed in the House of Representatives now heads to the Illinois Senate for consideration in that chamber. Follow the status of this legislation at this link.